A number of changes have been recommended to better align New Zealand privacy principles with comparable jurisdictions.  That said, the GDPR’s ‘right to erasure’ and data portability requirements have not been captured in the Select Committee’s recommendations.

We have summarised below some of the key recommendations.

An overseas agency is to be treated as “carrying on business in New Zealand” whether or not it has a physical place of business in New Zealand, charges any monetary payment for goods or services, or makes a profit from its business here.  For an overseas agency, the Bill is to apply regardless of where the information is collected or held and where the person to whom the information relates is located.

The offence provisions are to apply to all people (including those outside New Zealand) if any offence or any event relating to the offence occurred in New Zealand – although the enforceability of this recommendation on overseas agencies without a presence in New Zealand is unclear.

The Report confirms the position that agencies will remain accountable for personal information held by another agency as its agent (such as a cloud provider).  However, the Select Committee Report goes a step further and recommends that, if the storage or processing agency uses or discloses information for its own purposes, that agency should also be accountable to the affected individual.  Therefore, both agencies will, in effect, be treated as holding the information.

In addition, there is a new Privacy Principle proposed (to become IPP12) that addresses the disclosure of personal information outside New Zealand.  This new IPP12 is to expand on an existing principle in the Privacy Act to allow disclosure to a foreign person or entity where that foreign person or entity is part of a “prescribed binding scheme”.  The amendment is to support future participation by New Zealand in binding cross-border privacy schemes.  The Commissioner is also to have an expanded role to assist on cross-border issues.

In addition, the Select Committee has recommended some exemptions and other amendments to the notification regime, including allowing agencies to delay notifications to the affected individuals (but not the Privacy Commissioner) where such notification could reveal a security risk.

It is also worth noting that agencies that outsource their data storage or processing to another agency (such as a cloud provider) will remain responsible for informing individuals of any notifiable breach, regardless of which agency caused the breach.  The Select Committee recommended an amendment to the Bill to ensure that it is clear that, if a service provider knows about a privacy breach, the outsourcing or principal agency is also treated as knowing about it.  It is therefore critical that agreements between an agency and outsourcing agency include terms that set out when the service provider will notify the principal agency about a privacy breach.

If you would like further detail on how this may impact your business, please contact a member of our Commercial & Corporate team to discuss. 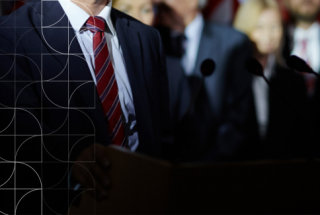 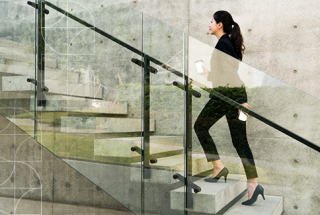 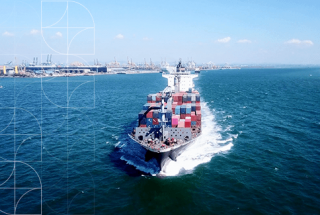 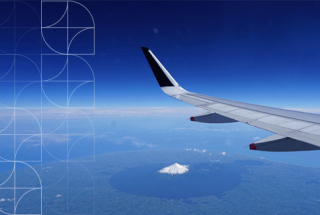 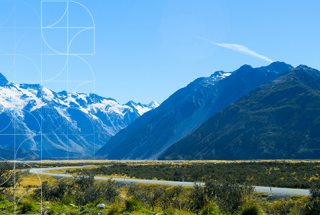 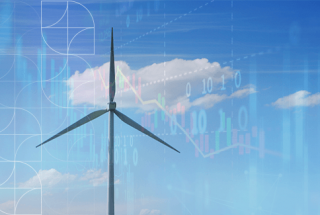 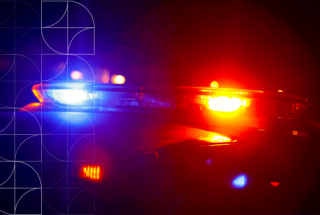 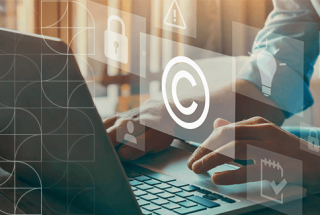 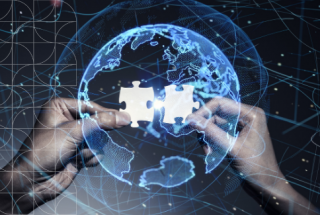 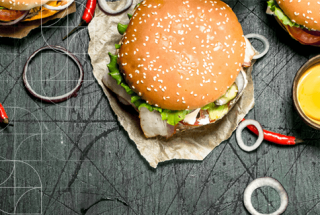 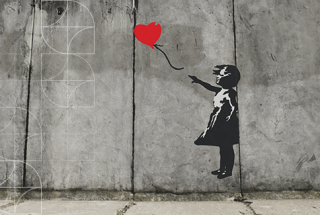 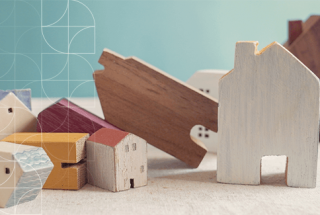 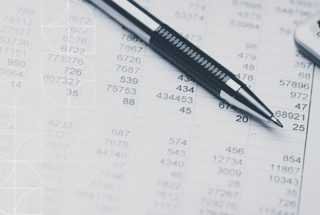 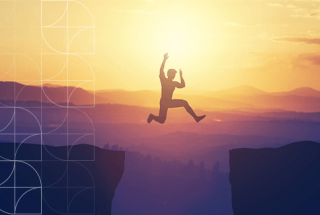 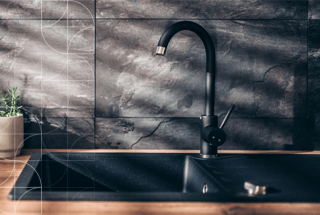 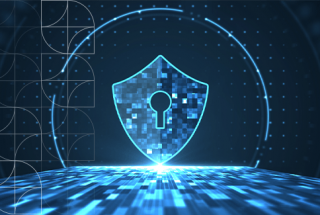 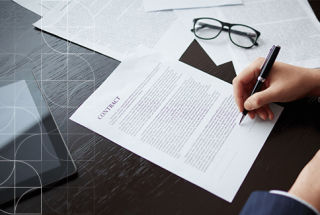 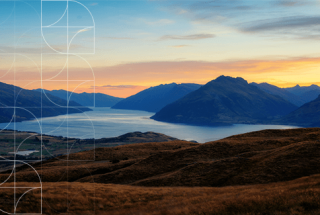 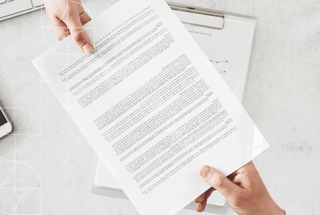 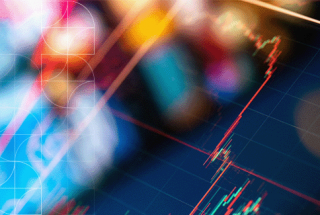 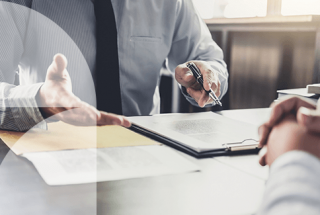 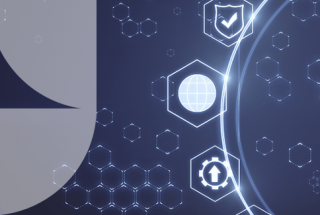 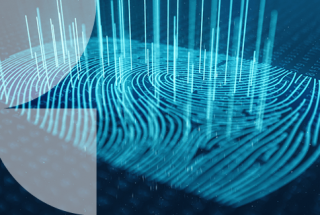 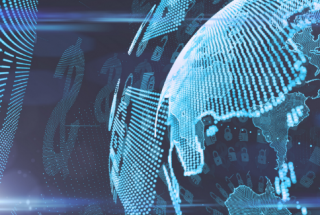 Will climate-related financial disclosures be compulsory? 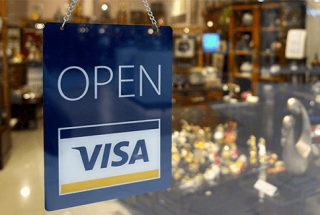 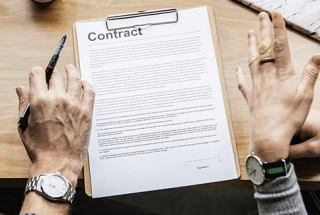 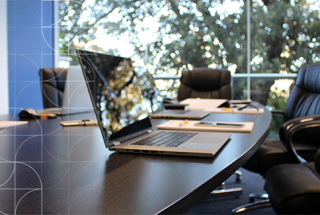 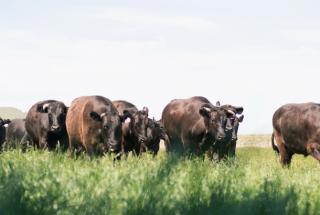 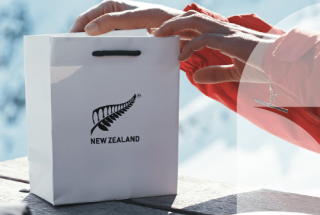