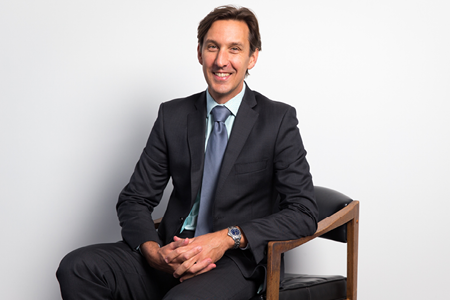 Michael is a corporate/commercial lawyer specialising in mergers, acquisitions and disposals, financial markets, private equity and funds, and corporate, commercial and general advisory.

Michael holds an LLB from the University of Auckland, and is admitted as a barrister and solicitor in New Zealand (2001) and as a solicitor in England and Wales (2007).

Michael initially spent five years with one of New Zealand’s leading national commercial firms before moving to London where he worked in the corporate department of Mayer Brown. Upon his return to New Zealand, he joined a boutique commercial law firm as a partner.  Michael joined Tompkins Wake as a partner in 2019. 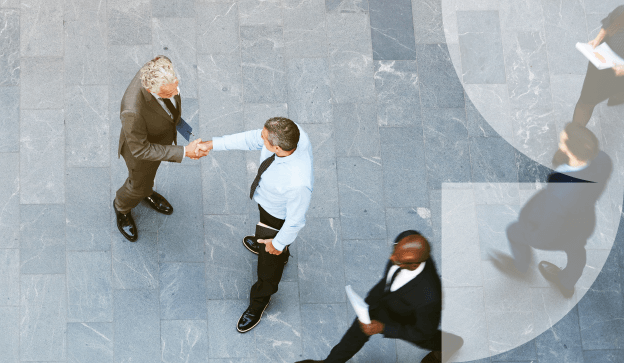 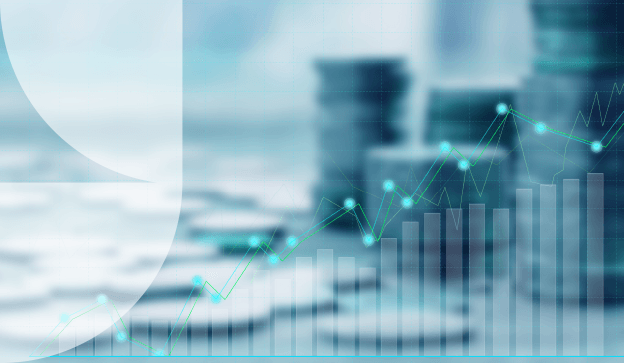 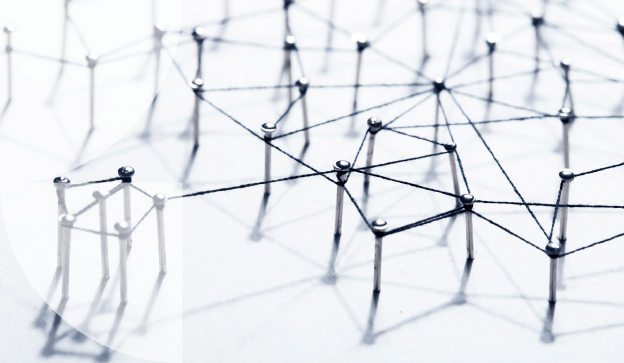 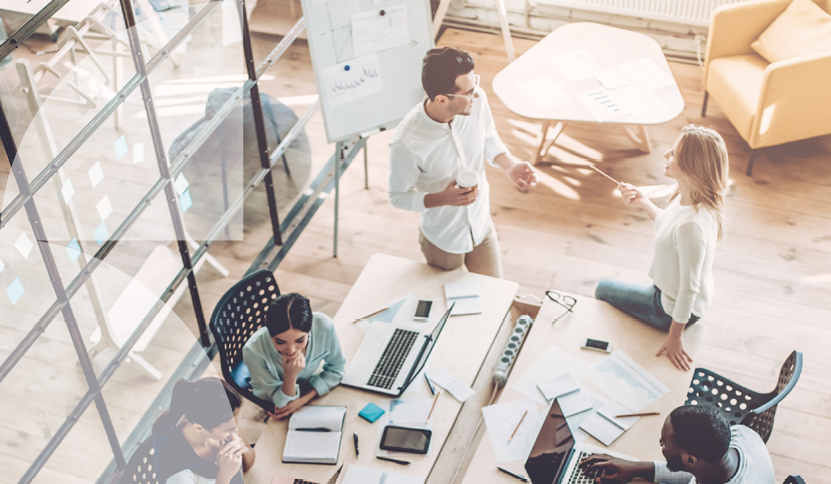 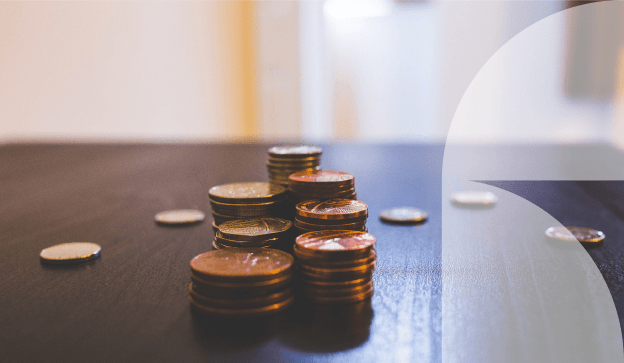