A new process for calculating Court-awarded interest on debt and compensation claims (‘money claims’) is now in place, since the Interest on Money Claims Act 2016 (‘IOMCA’) came into force on 1 January 2018.  In this article, we summarise the main changes to the interest regime and highlight some points with particular relevance to local authorities, including IOMCA’s application to the Public Works Act 1981 (‘PWA’).

Changes to the regime for interest on money claims

When the Court gives judgment on a money claim, it may also award interest to the successful party.

This reflects the fact that one party has had unjustified use of the other party’s money, and provides compensation to the successful party for the relevant period of time.

Prior to IOMCA, the regime for interest on money claims was drawn from a number of different sources, and depended on several variables.  The applicable rate was provided for in regulations, and tended to either be ‘debtor-friendly’ or ‘creditor-friendly’, rather than reflecting prevailing market rates.  Interest was not compounding.

The aims of IOMCA are to replace the old rules with a single comprehensive scheme, deter prolonged disputes and more fairly compensate creditors.

The key aspects of IOMCA that give effect to its aims and remedy the issues with the previous regime are:

These changes to the interest claims regime are positive for claimants as:

Application of IOMCA to the PWA

Most often, acquisitions made under the PWA are completed by agreement, with agreement between the parties as to appropriate compensation.  In that context, it is up to the parties as to whether or not interest is payable on compensation and if so, at what rate.  However, we have seen interest pursuant to IOMCA as a feature of some PWA agreements, which reflects that parties to PWA acquisitions sometimes benchmark agreed compensation against what would occur if the matter was to proceed to the LVT. 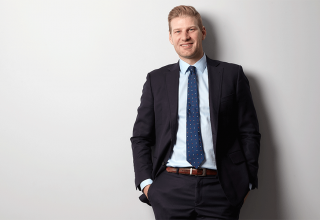 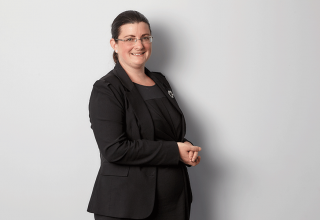 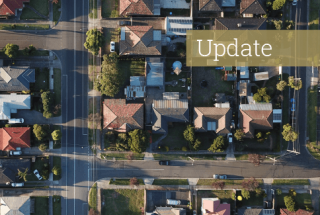 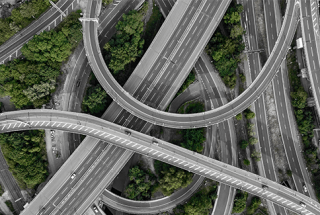 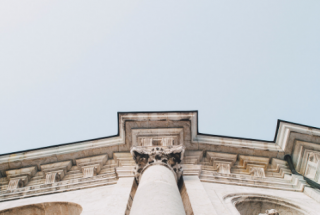 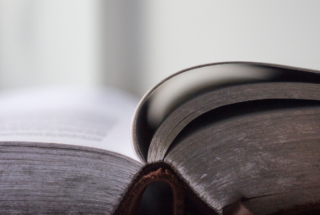 High Court strikes out a judicial review for trade competition 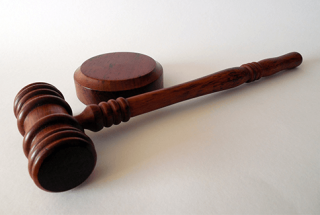 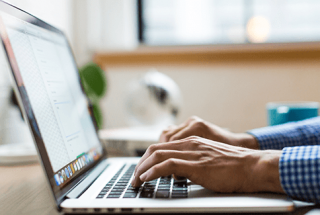 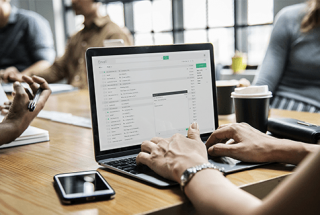 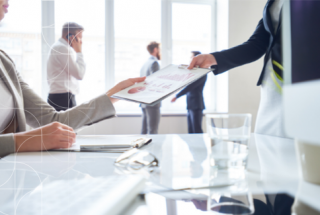 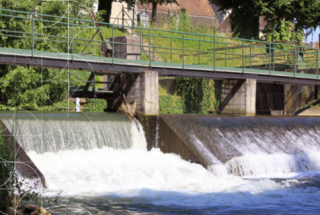 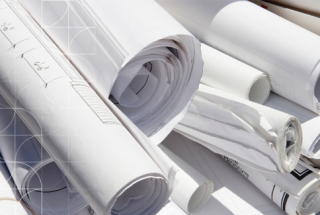 Recent decision on "affected persons" highlights the importance of context 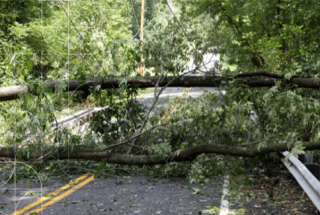 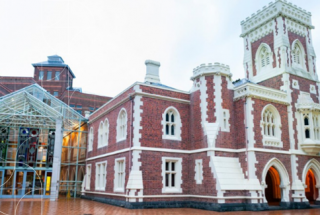 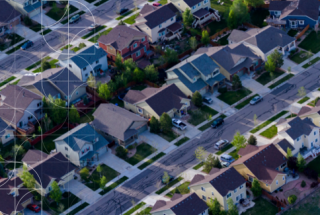 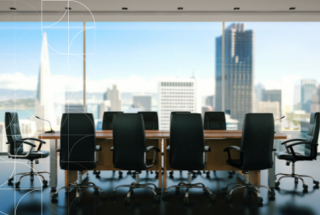 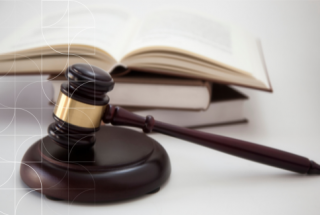 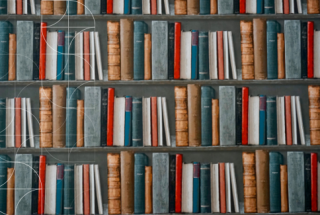 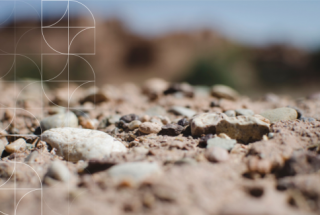 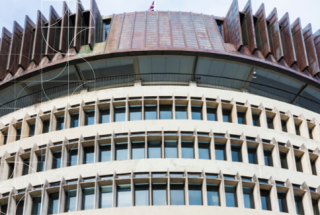 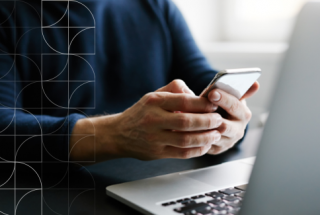 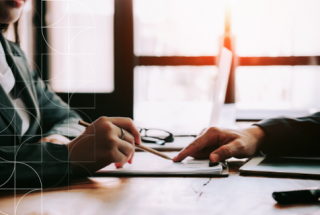 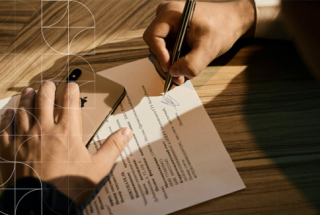 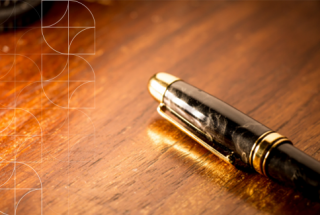 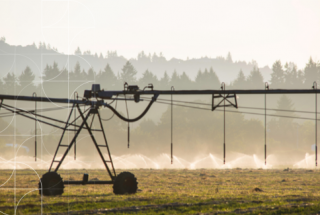 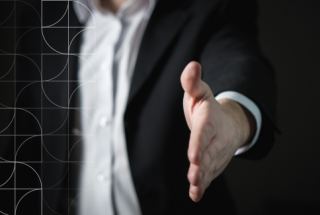 Bribery of a public official 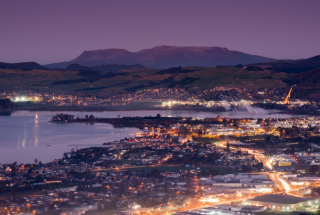 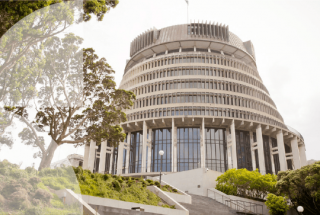