A string of mergers and acquisitions has seen Hamilton-headquartered Prolife Foods become a domestic market and exporting heavyweight with sales of around $250 million a year.

Supporting Prolife on much of that growth journey has been Tompkins Wake.

“They are a longstanding relationship in which we have a good level of trust,” says Prolife Foods chief executive Andrew Smith.

“They know a lot about us so we don’t have to teach them every time. They know how we work, particularly as we go through an acquisition plan.”

While Prolife’s mergers and acquisitions activity has stepped up significantly since Smith became chief executive in 2009, the company’s history of entrepreneurial thinking goes back to 1984 when founders and directors Bernie and Kaye Crosby began selling nuts to health food shops and independent retail outlets, operating out of their Hamilton garage. 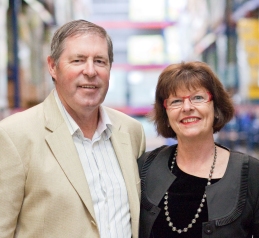 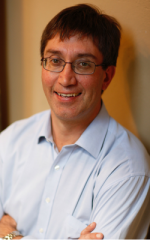 Fast forward to 2004 and a rapidly expanding Prolife had acquired land in Maui Street, Te Rapa, its current headquarters, picked up awards for innovation and manufacturing and made its first export foray, buying an Australasian bulk foods business.

In 2008 came the multi-million dollar purchase of the premium brand Mother Earth from Cadbury, the vehicle for Prolife to relaunch into Australia two years later by which time Andrew Smith had joined the company from Fonterra Brands and an international career in the food sector.

From then Prolife’s growth pace quickened with the acquisition of New Zealand chocolate and confectionary brand Donovans, further Australian market development and the launch of Mother Earth into Asian markets.  By 2012 Prolife’s annual sales revenue was around $100 million and a lively acquisition programme was about to unfold, the highlight of which would be a move into the honey sector.

Today the still-100 per cent New Zealand-owned company employs 1300 staff, including 500 in Australia.  It has an extensive sales and merchandising network across New Zealand and Australia to deliver what it calls its “obsessive service” to customers. Prolife’s product range includes nuts, dried fruits, muesli bars, cereals, grains, baking products, confectionary, and breakfast spreads.

Bernie and Kaye Crosby remain on the company’s board of directors. Their son Matt, who heads Prolife’s honey business, is an executive director.  In 2016 Bernie Crosby was named the inaugural Laureate to the Waikato Business Hall of Fame.  The Crosbys have been awarded Officers of the New Zealand Order of Merit for their services to business and philanthropy.

“I think we can grow another $200 million in the next five to eight years. We are still a company with a lot of opportunities and effectively we have three businesses we can grow – the self-selection Alison’s Pantry business we can take further into Australia and Asia, the Mother Earth grocery business, a classic fast-moving consumer goods package business, and a vertically integrated honey business from owning the hives to selling honey.

“All three have great growth potential.”

“The relationship we have with (partner) Mark Renner is an important part of our planning. We’ve learned how to work well with Mark. Occasionally we use others in the (Tompkins Wake) team and it’s important to us there are good contact points but also some depth. There’s a good balance with that. We don’t have to teach a new person each time.

“Across all of our business partners that is a really important element and having a company with enough infrastructure to do things (with us). Having some good senior stable relationships, whether it’s in banking, or insurance, or accountancy or legal, is really important so we can have almost like a team of advisors and professional partners to work with us.”

While both Prolife and Tompkins Wake have offices in Auckland, Smith says the Hamilton location of the law firm’s main offices and senior partners negates a lot of travelling difficulties.

“Having the localness of that support and Tompkins Wake senior people is a big advantage. And they’re part of the local community which is useful.” 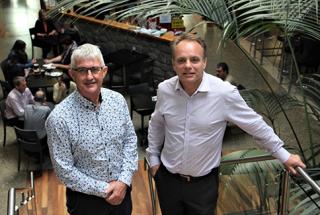 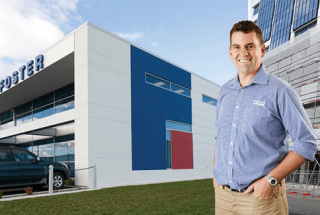 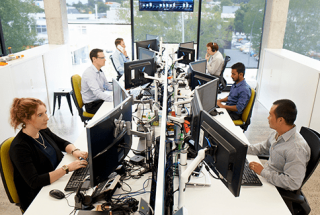 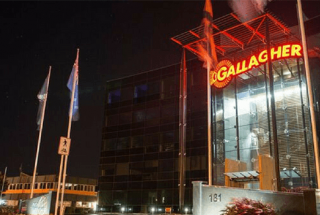 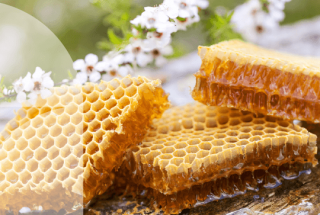