When the Health and Safety at Work Act (HSWA) came into force in 2016, the penalties for offences were increased six-fold.  We have been waiting for some time for guidance from the High Court as to the sentencing approach and culpability bands under the new legislation to understand just how much bigger the penalties imposed on Persons Conducting a Business or Undertaking (PCBU) will be in practice.

A recent two-judge decision of the High Court establishes the following sentencing bands for PCBUs who breach their obligation to provide a safe working environment:

The appeals involved WorkSafe and three different companies:  Stumpmaster, The Tasman Tanning Company and Niagra Sawmilling. All were guilty of offences under the HSWA.

Niagra conducts a sawmilling business.  A piece of wood snagged and a worker put his hand into a grader / trimmer machine to dislodge it.  Two of his fingers had to be partially amputated.  The guarding was found to be inadequate.

Stumpmaster is a residential arborist whose employee was hospitalised for six days after a tree fell onto her.  A hazard report had been completed, but the way part of the road was protected was inadequate.

Tasman is a leather tanning company.  A forklift driver was overcome when moving a bin containing hydrogen sulphide.  He fell and struck his head, suffering concussion, memory loss, dizziness, fatigue and headaches.  The company had inadequate training procedures, communication protocols and warnings to drivers.

Argument on these appeals centred first on whether the bands that had been applied under the previous legislation should simply by multiplied by six to reach the new level, or whether a proportionate progressive response should apply.

The Court applied a proportionate progressive approach, adopting a five times multiplier from the previous band for low culpability, and a 6-10 times multiplier for medium culpability (which is where we expect WorkSafe will assert the starting point sits in many cases).  An extra band has been included for the very worst cases.

Financial capacity to pay will play a bigger part in the final sentence imposed, but otherwise the sentencing approach under previous case law will remain.  The approach to reparation remains the same as “the harm to the victim is unchanged”.  This distinction is important to PCBUs, as they can be insured for reparation but not for fines.

All three appellants were assessed as falling into the medium culpability range. However, Niagra and Tasman each had previous convictions.  Stumpmaster could prove that it was unable to pay.  Final fines after deduction for guilty pleas and co-operation were set at $323,000 for Niagra, $363,000 for Tasman, and $250,000 for Stumpmaster (reduced to $90,000 to reflect incapacity to pay).

The intent of the HSWA is to encourage PCBUs to apply more resource, including worker participation, to the prevention of accidents.  The Court’s decision confirms that these obligations will be enforced by the penalties imposed by the court.

Local authorities wear many hats as PCBUs and must manage the health and safety needs of each workplace under their control.  It is important that local authorities carefully consider their obligations under the HSWA to minimise the risk of an accident, and of potential exposure to significant penalties. 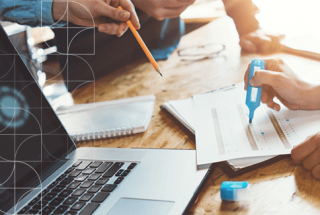 Covid, vaccinations, contracts and health & safety - who can I exclude from my workplace? 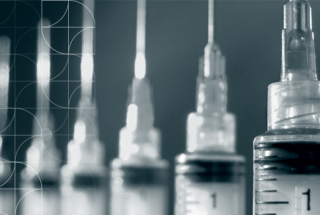 No jab no job? 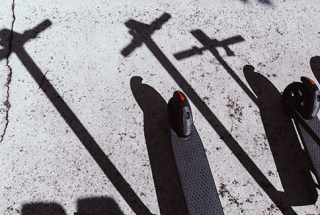 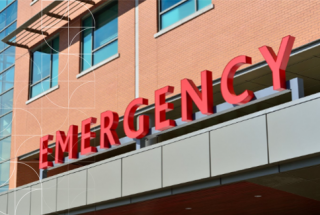 Responding to a workplace accident 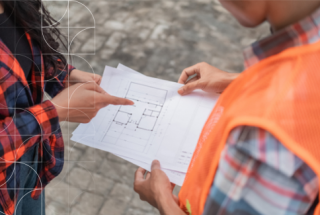 Health and Safety - Duty to consult, co-operate and co-ordinate 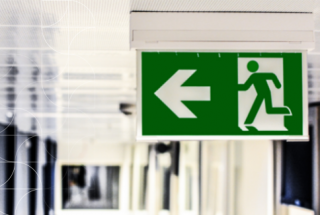 Duties under the Health and Safety at Work Act 2015 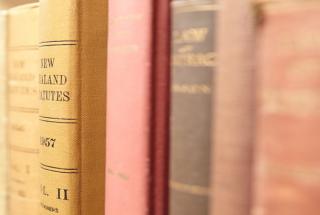 Health and Safety at Work Act 2015 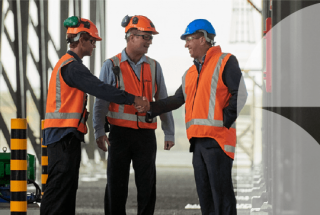