Stephanie specialises in family, matrimonial and trust law, particularly in the areas of relationship property disputes and claims against estates and trusts. Stephanie advises couples on relationship property agreements, both at the commencement of a relationship and on separation. Stephanie’s other practice areas include applications for the appointment of property managers and welfare guardians, parenting orders and agreements, paternity and adoptions, child support and spousal support.

Stephanie joined Tompkins Wake in 2013 and became a partner in 2014. Stephanie leads Tompkins Wake's Family Law practice and has been named as a recommended lawyer in The Legal 500 Asia Pacific.

Stephanie has presented a number of seminars including:

In August 2021, young people in New Zealand aged between 12 to 15 became eligible to receive the Pfizer COVID-19 vaccine (“vaccine”). In the coming mo...

The change to Alert Level 2, for those households outside of Auckland, has brought with it new guidelines on children transitioning between homes. The...

The recent news that Bill and Melinda Gates have decided to separate came as a shock to many people, as the high-profile philanthropic couple have bee...

New Zealanders and Australians alike have welcomed the announcement of a trans-Tasman bubble starting from 19 April 2021, but the news may cause compl...

Nearly 40% of marriages and civil unions in New Zealand each year are remarriages. Second, or even third, marriages and de facto relationships are bec...

One issue that commonly arises is whether a couple are in a de facto relationship.The reason why this is so important, is that the equal sharing rules... 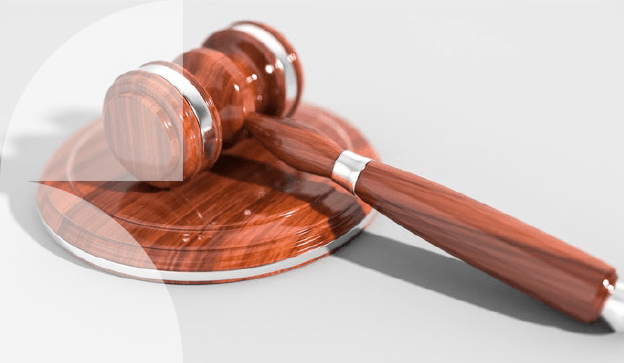 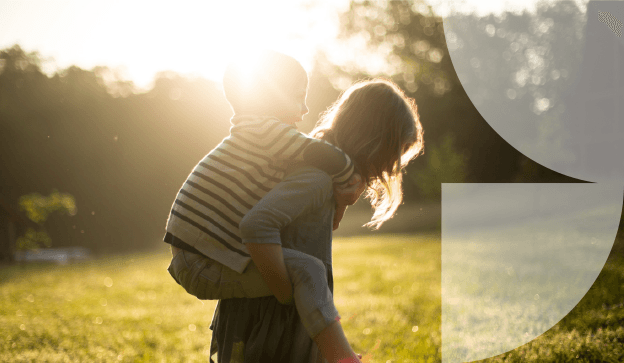